The picturesque town of Loughrea is located in east County Galway, approximately 30km southeast of Galway City on the old N6 primary route with a by-pass linking the town to the M6 motorway. Whether you are coming to the town from within Ireland or abroad, Loughrea is pretty easy to get to, and when you get here there is no problem getting around. It is a thriving Market town with an immediate population of c.4,100 and serving a catchment area of c. 25,000.

It is located within the boundary of a functioning moat and on the shore of Loughrea Lake of which we are proud custodians of its Blue Flag status. Known far and wide as “The Grey lake”, It reaches a maximum depth of 15m and it is from its ‘Seven Springs’ that the club takes its name.

Club Kit – The colours that matter…

The club was founded in 2010 to meet a growing appetite in the area for a club. There had been a club in the early 90’s but it eventually fizzled out.

The club had originally been very strong on the racing side of the sport and the development of the leisure aspect came over the following few years. The club has staged many competitive events, including the popular Seven Springs GP road races and an Open Time Trial.

We have also held Galway’s only ladies-only sportive Velo na mBan on a number of occasions. The club has a thriving leisure scene with members proudly wearing the club colours in every county of Ireland and as far afield as Flanders and the Pyrenees.

In order to further develop the club and its appeal, the next phase will see the establishment of a youth division in order to encourage the next generation to take up our amazing sport. With the current boom in cycling across all age groups, Seven Springs will be here long into the future and we look forward to representing the town and its people. 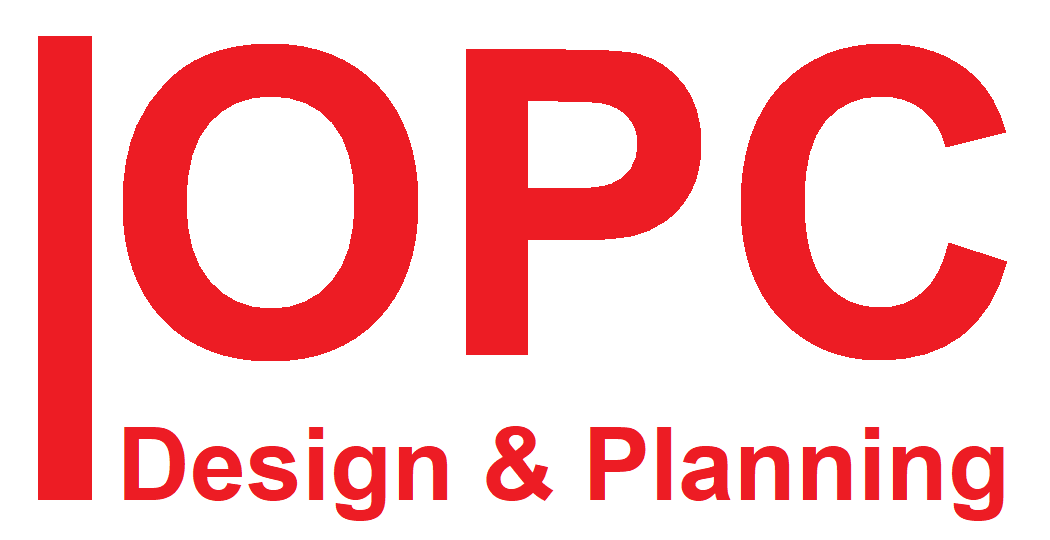